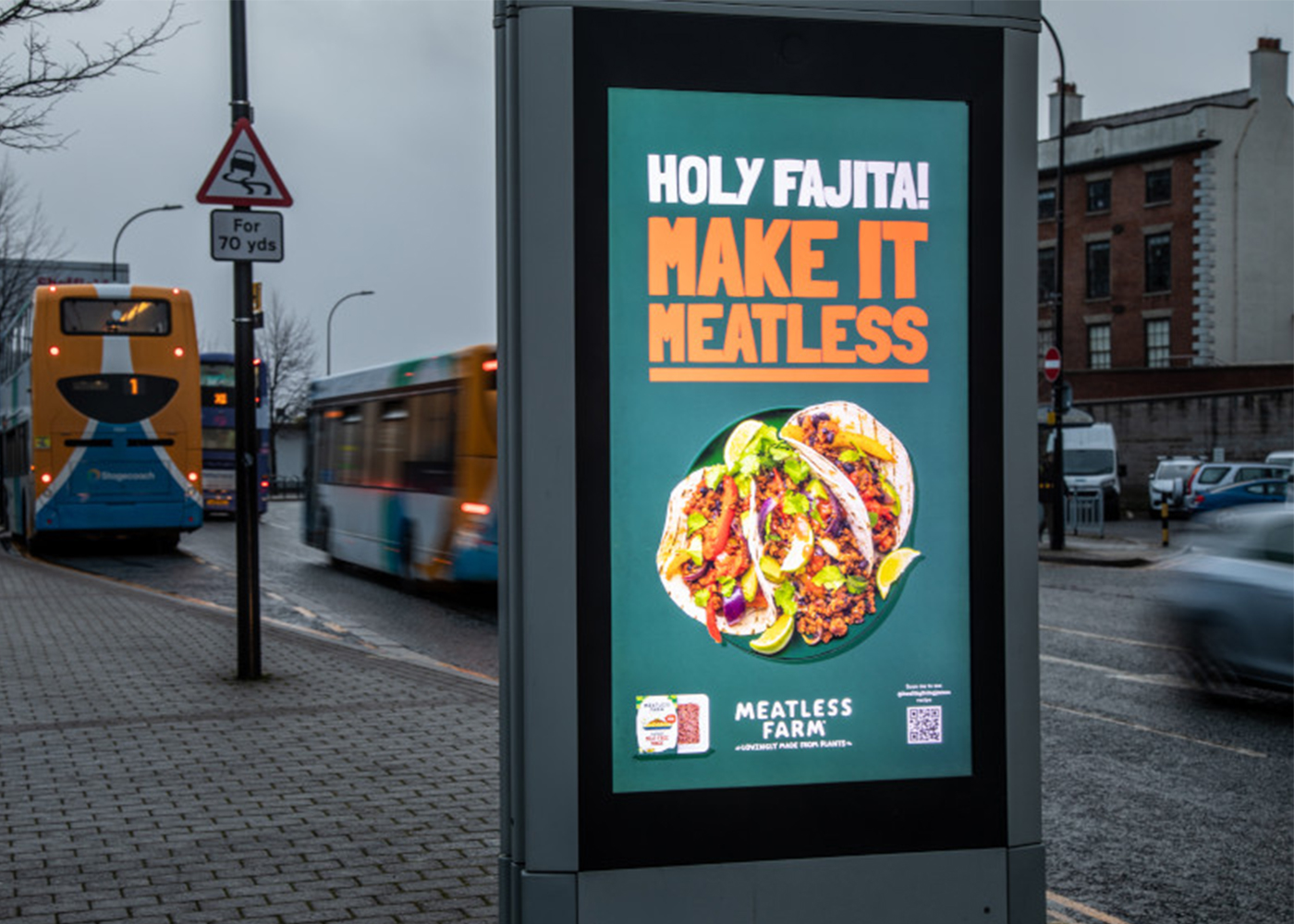 It’s been a record month of sales for Meatless Farm during the tastiest ever Veganuary!

We saw an incredible 92% soar in global retail sales at the start of 2021 compared to the same period last year, making Veganuary 2021 our most successful month since launching back in 2018.

With increased awareness of the difference reducing meat consumption can make to the environment, and consumers being more willing to experiment with new products to improve their wellbeing during lockdown, this has led to more people trying out our plant-based range of meat alternatives.

Along with Veganuary – the annual challenge to go vegan for the month of January – Meatless Farm also launched high profile partnerships with major high street chains Leon, itsu and Pret.

We transformed Pret’s iconic Swedish Meatball Hot Wrap into a vegan friendly option by replacing pork meatballs with our plant-based alternative.  The Meatless Meatball Hot Wrap was the first new product to become a top five best seller in launch week in Pret’s history, while fans also pleaded for the meatless option to become a permanent fixture on Pret’s menu – 60% of customers campaigned for it to stay when asked in a ‘wrap off’ poll between the meatless and meat version on social media.

Following the sensational demand, Pret has announced that the Meatless Meatball Hot Wrap is here to stay!

We were also busy making supermarket shelves look a little bit greener with the launch of our new packaging into retailers like Sainsbury’s, Tesco, Asda and Morrisons. Along with a new look, we also called out a ‘rich in protein’ message after we found that 40% of meat reducers said that this was the most important consideration when choosing to try and plant-based product.

Meatless products were also launched into 425 Sainsbury’s Local stores nationwide to meet a rising trend of consumers choosing to shop at local retailers.

And on top of all this, our multi-touch point Veganuary campaign drove brand awareness through traditional advertising, social media, PR, influencers, retail activation and foodservice partnerships, including our ‘Make It Meatless’ advertising campaign.

This included challenging the veggie establishment to show that making it meatless isn’t what it used to be, and inspiring consumers to reduce their meat consumption without compromise.

Morten Toft Bech, founder of Meatless Farm, said that it was clear that consumers are looking to incorporate more plant-based eating at the moment, adding that January had “exceeded all expectations”.

“Consumers are latching on to the opportunities for both their health and that of the environment with plant-based eating, making it an increasingly mainstream movement to reduce the amount of meat you are eating. We know that these ‘meat-reducing’ consumers in particular want ease, access, convenience and most importantly taste and nutrition which is why we are constantly innovating with new products, twists on existing products and improvements to our recipes. Broadening our retail partnerships and working with leading food chains helps to ensure that plant-based options are easily accessible in as many places as possible and tempts more people to give them a go.

“These trends are certain to continue over the coming year, with 2021 widely anticipated to be something of a tipping point for plant-based eating, as a global focus on climate change action and a shift to a more carbon-conscious form of consumerism. Post-pandemic we predict to see a rise in mainstream ecotarian-driven ‘meat reducer’ consumers, beyond traditional vegetarian and vegan markets.” 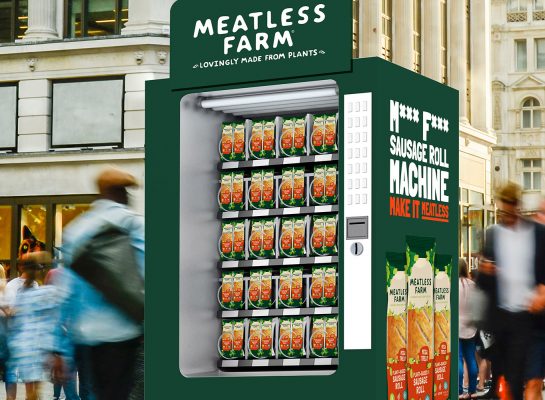 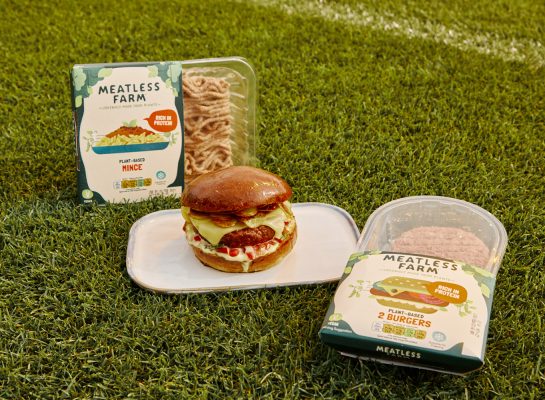 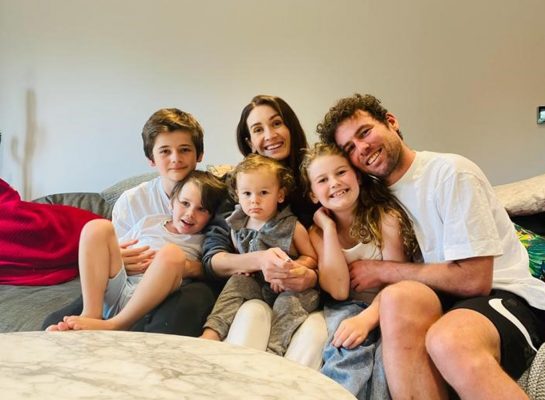 You have reached meatlessfarm.com which is intended for our customers in the UK. For customers in United States, please visit our US website.